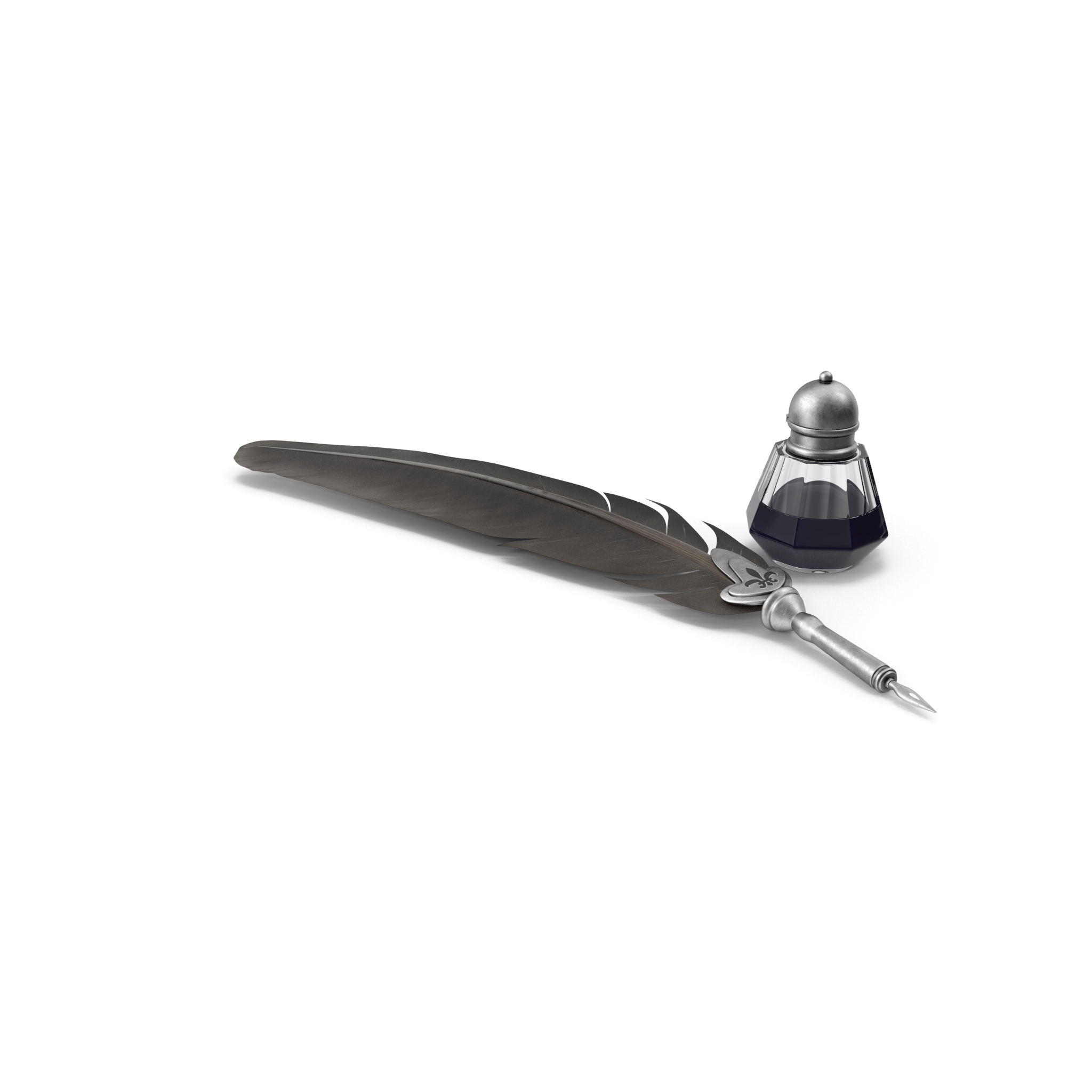 The Story of Simon

I have to bring forth a typical day in the life of Simon.

And the alarm screams at an ungodly pitch.

Simon sits bolt upright and yawns as he encounters the sunlight streaming through the window.

His life – a typical one at best – is laid out by habits and unconscious behaviours that can all be plotted on an astrological chart. His mood is optimistic, and his purpose is, for the most part, based on emotion with a bias towards love and all things that feel good. He greets the world like a typical Virgo, yet perhaps because he was born at the end of March, he feels like a fish out of water. Simon was an orphan and spent years in foster homes until he was adopted at the age of nine by a lovely, well-meaning couple.

They remain steadfast in their love for him to this very day.

Simon is the adolescent filled with anger and disillusionment, who thinks many things about the world but has little power to act upon them. Puberty seems to take delight in being harsh, and his pimples turn him into a shy and withdrawn scholar who, in other circumstances, would have been confident enough to attain the marks necessary for university.

But this is not how it happened.

Simon’s self-esteem and sense of self-love were so remarkably low that they jaded each moment’s interaction, CHOICE, and thought.

No one taught Simon that his life story was only a script he planned for himself before he arrived on earth. If anyone had told him before he was ready for it, Simon would have dismissed the thought and thrown every single experience that he had endured, including being an orphan and neglected, into the bag of reasons why this was not possible! He would have countered the revelation with statements like:

“If I wrote the script, I would have had parents.”

“If I wrote the script, I would have been popular.”

Etc.
Simon would have responded like every person on earth who had a hard time in their life.

Today…. Simon stands up, walks to the bathroom in his slippers and comes face to face with himself in the mirror. His eyes do not see the wrinkles, the dark circles and the messed hair. No, indeed! Simon looks into his eyes and activates CHOICE (his superpower) and begins to tell himself what he is. He knows that the script gave him a genetic body,but he knows that it is not who he is inside. He begins to love himself and looks over his face, eyes and ears, and he tells them that they are beautiful and that they work wonderfully. Simon says to his skin, “You feel clearer and more youthful everyday I see you.”
He chooses not to believe the script that he decided in the beginning.

Then, Simon gets dressed, feeling wonderful and at peace, knowing that his day will be elegant, will flow elegantly, and that life’s challenges will melt away or resolve easily.

Simon goes to work in his blue car, and at the traffic lights, he touches the dashboard and blesses his vehicle for working so well. A self-made manager at a stationary business, he arrives at work, greets the other employees with a happy hello and makes his way to his office. Even though Simon did not go to university, through hardwork and diligence, he climbed the ladder to have this position.

But it was not always that way!

When Simon left school, his rebellion cost him his family, and as he had had no friends because of his inherent shyness, he felt all alone in the world. He moved out, found a casual job flipping burgers and managed to secure a room in a share house. For the first year, Simon slept on a mattress on the floor and ate mostly sandwiches and noodle packets. Gradually his wages increased,as did his self-esteem and sense of Self. With this emerging script change, he applied for a low-level job at the stationary business and got the position. From there, Simon began to feel a little more self-confident, and his sense of the future and what it had to offer improved.

In the meantime, he mended his relationship with his parents and saw them from time to time.

Which brings Simon to a suspended moment in time . . .

Simon’s life would have continued according to the original script all the way to the 3rd ACT, gradually becoming more or less what was written between the lines. He would have fit in nicely with everybody else’s scripts.

But then there was the day that changed everything.

Simon, on his thirty-third birthday, found himself in a motorcar accident in which his car burst into flames.

He was dragged from the burning vehicle with only third-degree burns, but it wasn’t the accident itself that created the epiphany. He would never forget the ambulance paramedic who treated him at the crash site. The paramedic knew a thing or two, and as he treated Simon, he spoke quietly to him saying,  “You have a CHOICE mate . . . Your life is in your hands . . . Your healing is in your hands . . . Your burns and their recovery are in your hands . . . Everything you think, say or do from this moment on willhave an impact . . . You can choose to be positive about the outcome or negative about the outcome . . . It is your CHOICE, but the CHOICE that you make will determine the effects upon your future. Right now, at this moment,you, Simon, must make that CHOICE, the CHOICE to heal your physical and mental scars . . . quickly. Love yourself enough to make the highest CHOICE that you possibly can make.”

Simon was in shock!

And the paramedic knew it!

And when someone is in shock, they are open to suggestions. In actuality, the paramedic was speaking into Simon’s script. He was offering Simon a CHOICE and allowing him to realise that there was another way. Simon did not need to follow the originalscript and sustain severe burns and disfiguring scars . . . notever. He could choose to heal fast and have no scars, and if he stuck to the new script without wavering . . . he would live a different, newly createdlife script.
And so, we leave Simon as he climbs into his new blue car, and we cannot help but wonder if he had made new CHOICES from the beginning, what his life would have looked like.

Not everyone needs a train smash or a calamity to change their life, but if you do happen to have one – remember these words and choose a new script!

How much of your life is currently on an automatic script?