word of CAUTION to the wise

What is contained within this section is not only inaccessible as a direct login, but it is also protected by an eggregor and copyright.

I would prefer it if you did not copy, paste, extract, print, download or store any of it.

Unless I indicate my permission.

I prefer trust, impeccability and responsibility with this content.

I would love it if you spent as much time in here as you wish – no limits.

As with the video story ‘IS Dead Knowledge’ . . . the traveller can go beyond the mountain to the Fields of Infinity and spend time there, but they must not pick a bloom – for it will die. 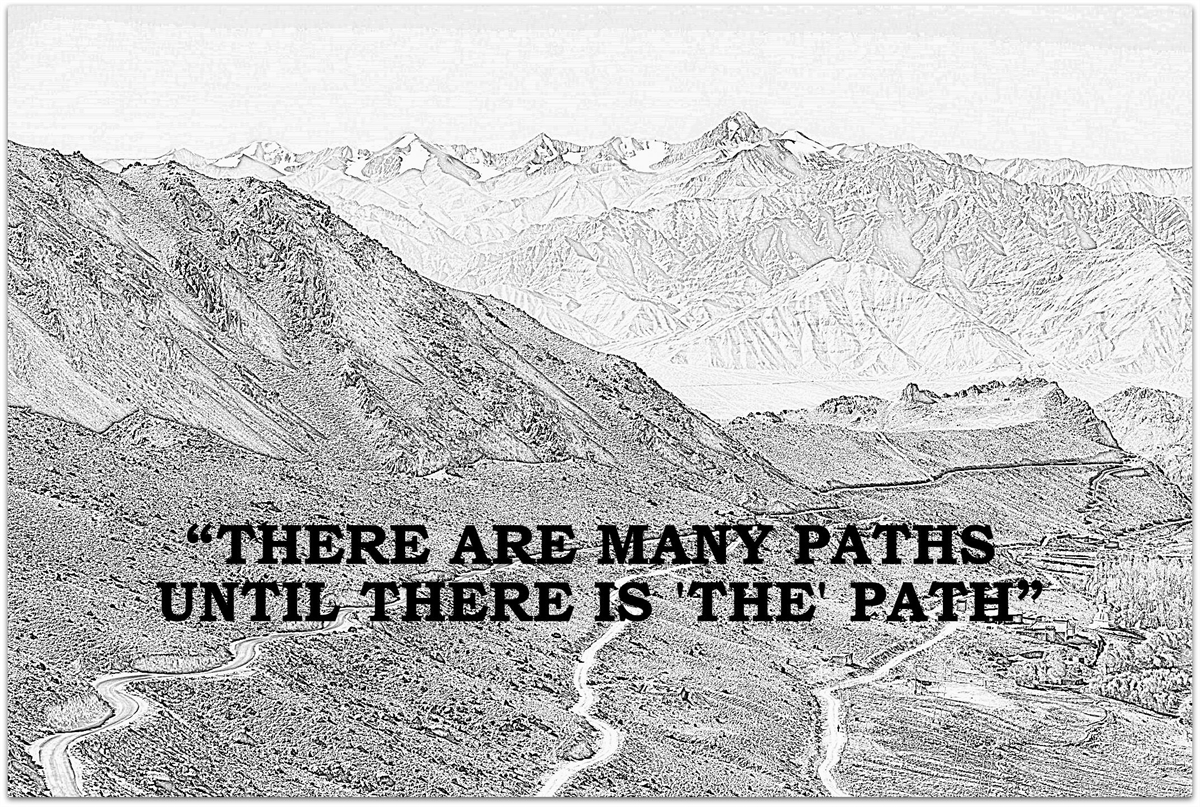 The paths to many destinations are like a rabbit warren that forms an underground city. Each new turn signifies an instant of a beginning but when the first step is taken, the traveller knows that it simply leads back to the same place. What the Advanced student is looking for, is a liminal chance to find the sacred door that leaves the warren behind. The Advanced student keeps vigil and turns their single eye upon that opening of chance. The opening leads to the surface where all is revealed and then the singular walk through the Valley of the Shadow of Death is the only path. The Advanced student knows well that on this walk . . . they shall fear no evil. They leave all the vices and fears, doubts and guilts behind in the dark chambers where they breed.

Psalm 23:3 – “Yea, though I walk through the valley of the shadow of death, I will fear no evil: for thou art with me; thy rod and thy staff they comfort me.” 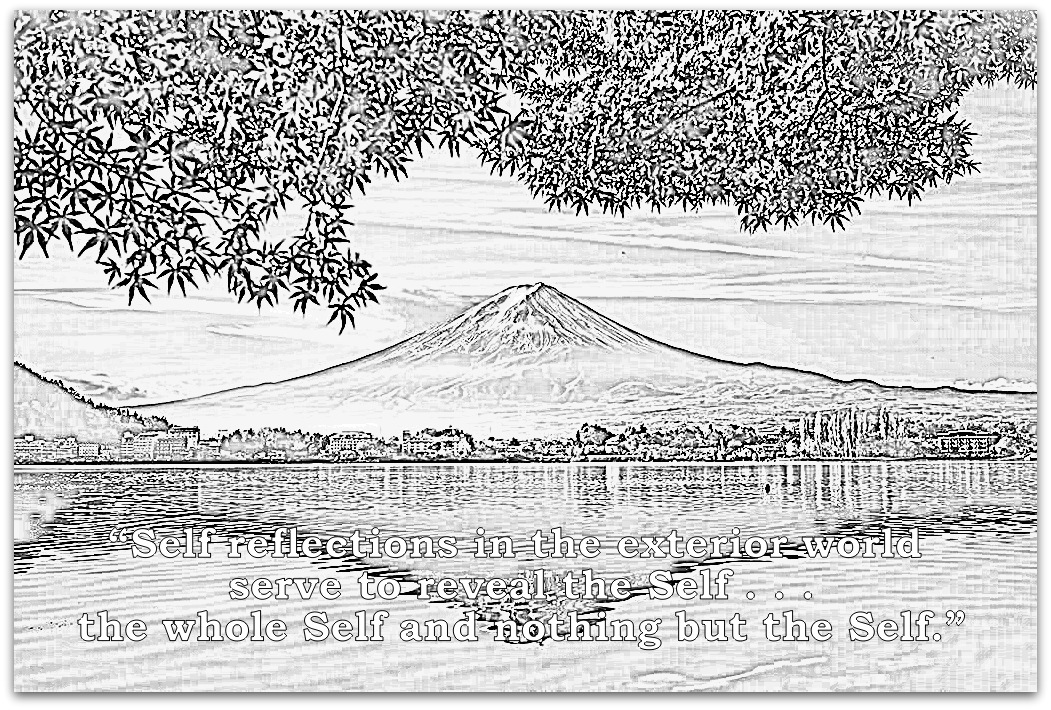 The thing that you are required to do . . . is to see yourself for what you are. No judgment, no criticism and no idea of self. Your Higher Self wants to have a face to face with you but whilst you judge, criticise and see falsely what you are . . . it won’t reveal itself.

Many props are in place to keep the small self in the scattered reflections seen by the human eyes. When you are no longer content with your self reflection and yearn for the real one . . . this too shall come to pass.

Matthew 6:22, “The light of the body is the eye: if therefore thine eye be single, thy whole body shall be full of light.” What we think of as ‘past lives’ are nothing but the ghosts of the lives once lived. None of them viable and yet their only power is to feed the little self into thinking that it sees into the distance. There is no distance where you are going . . . no time nor space . . . leave the ghosts to the haunted and leave the empty shells lives to those that wish to use them once again in another life. 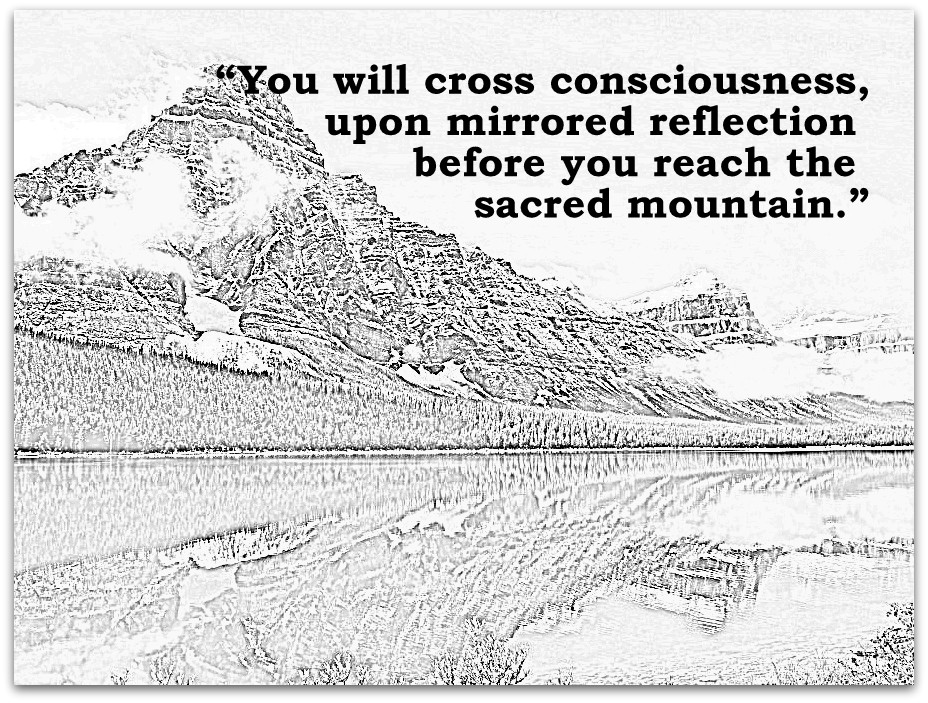 You will need to still the waves and call upon the Master deep within you, from the depth of your vessel. The waters of consciousness will be stormy and the wind will seek to sink you. It is the great guardian and is capable of fanning the fires and lifting the waves until you perish. There is only one part of you which can still those waters and once you cross consciousness, you better know how to summon it!

Luke 8:22-56 “One day Jesus got into a boat with his disciples, and he said to them, “Let us go across to the other side of the lake.” So they set out, and as they sailed he fell asleep. And a windstorm came down on the lake, and they were filling with water and were in danger. And they went and woke him, saying, “Master, Master, we are perishing!” And he awoke and rebuked the wind and the raging waves, and they ceased, and there was a calm. He said to them, “Where is your faith?” And they were afraid, and they marveled, saying to one another, “Who then is this, that he commands even winds and water, and they obey him?” 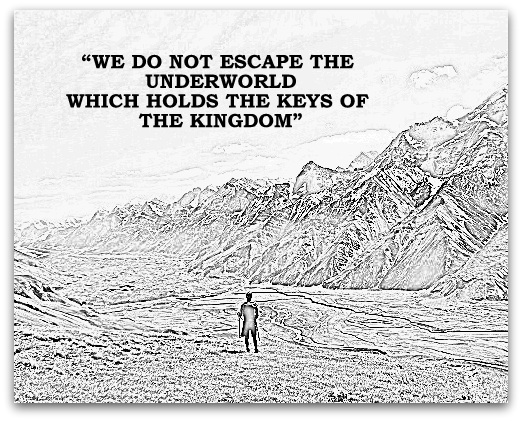 Unto each is given a Daemon upon the issuing of a mortal life. A slayer or saviour whatever the need may be. This Guardian of the Threshold, both imprisons and liberates according to the entity who hides away from it or the Soul who approaches it. The feathered heart will be the key to this immortal gateway. 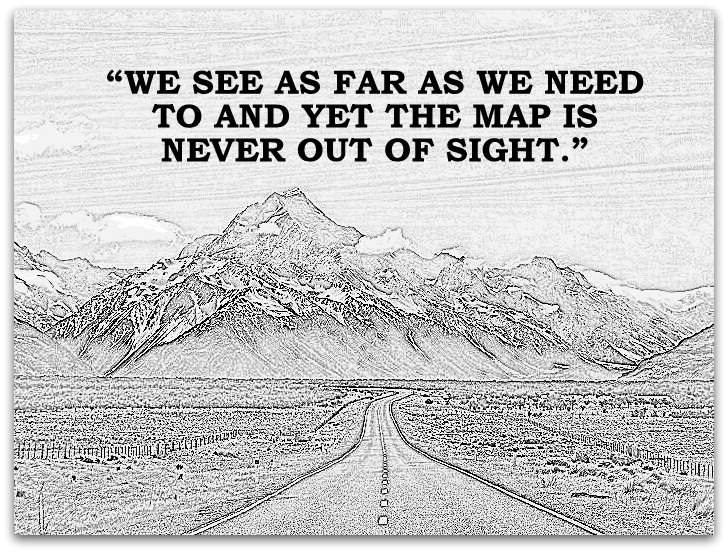 The journey. Or so it seems . . . is an undertaking attempted by many.

Endured by a number and completed only by a few and mastered by the single minded.

What I want most will direct all of life and it currents, to flow towards my attainment of that which I seek. 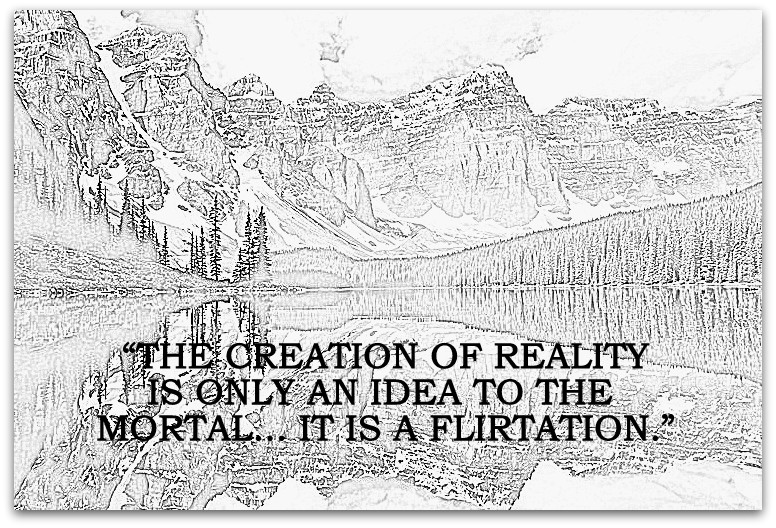 It is a ‘beginner’ idea which allows the human to play mentally with the thoughts of freedom. The creation of reality is misguided in its fundamental templates for the universe was, is and always will a perfect creation.

This idea introduced to ignite awareness regarding responsibility. When an initiate faces ‘true’ reality creation . . . it is terrifying indeed! And responsibility goes to a whole new level.

John 14;10 – “Don’t you believe that I am in the Father, and that the Father is in me? The words I say to you are not just my own. Rather, it is the Father, living in me, who is doing his work.”

Within you and every living thing, is a design. The ‘original’ design and although tucked away . . . hidden out of sight . . . it is The Divine Obvious. It runs your chemicals, it holds the heat, it casts light through your blood and it oxygenates every inch of your  body. There is nothing that you human do, which can improve this but you can destroy or create disruptions in this design.

Matt 6:26-34 – “Look at the birds of the air, for they neither sow nor reap nor gather into barns; yet your heavenly Father feeds them. Are you not of more value than they? Which of you by worrying can add one cubit to his  stature? “So why do you worry about clothing? Consider the lilies of the field, how they grow: they neither toil nor spin;  and yet I say to you that even Solomon in all his glory was not arrayed like one of these.  Now if God so clothes the grass of the field, which today is, and tomorrow is thrown into the oven, will He not much more clothe you, O you of little faith? “Therefore do not worry, saying, ‘What shall we eat?’ or ‘What shall we drink?’ or ‘What shall we wear?’  For after all these things the Gentiles (normal) seek. For your heavenly Father knows that you need all these things.  But seek first the kingdom of God and His righteousness, and all these things shall be added to you.  Therefore do not worry about tomorrow, for tomorrow will worry about its own things. Sufficient for the day is its own trouble. 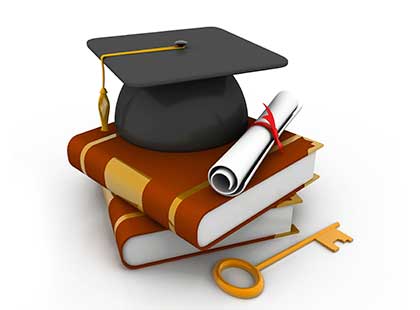 WHY IS IT REQUIRED 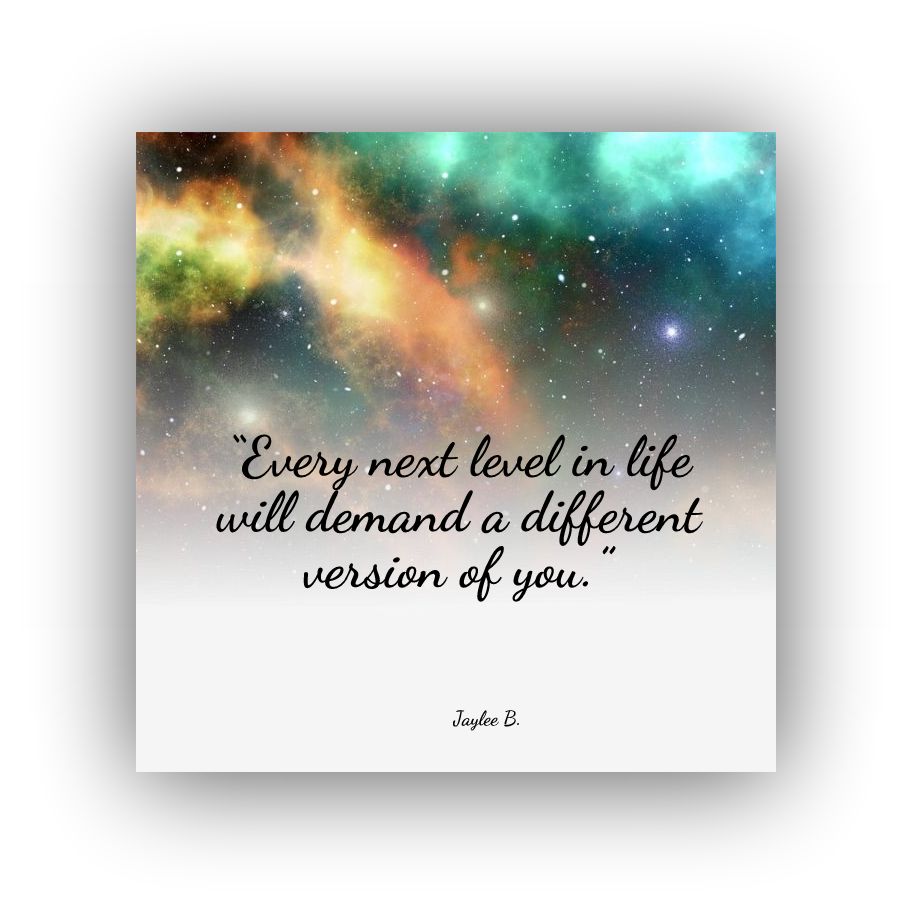 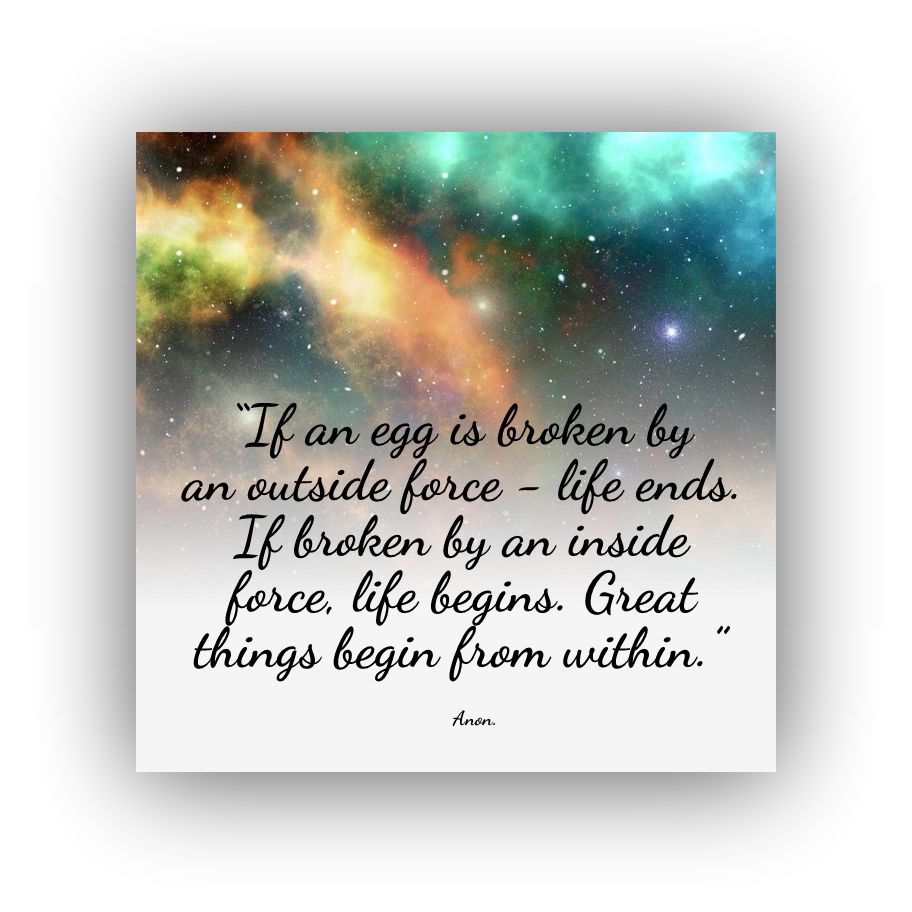 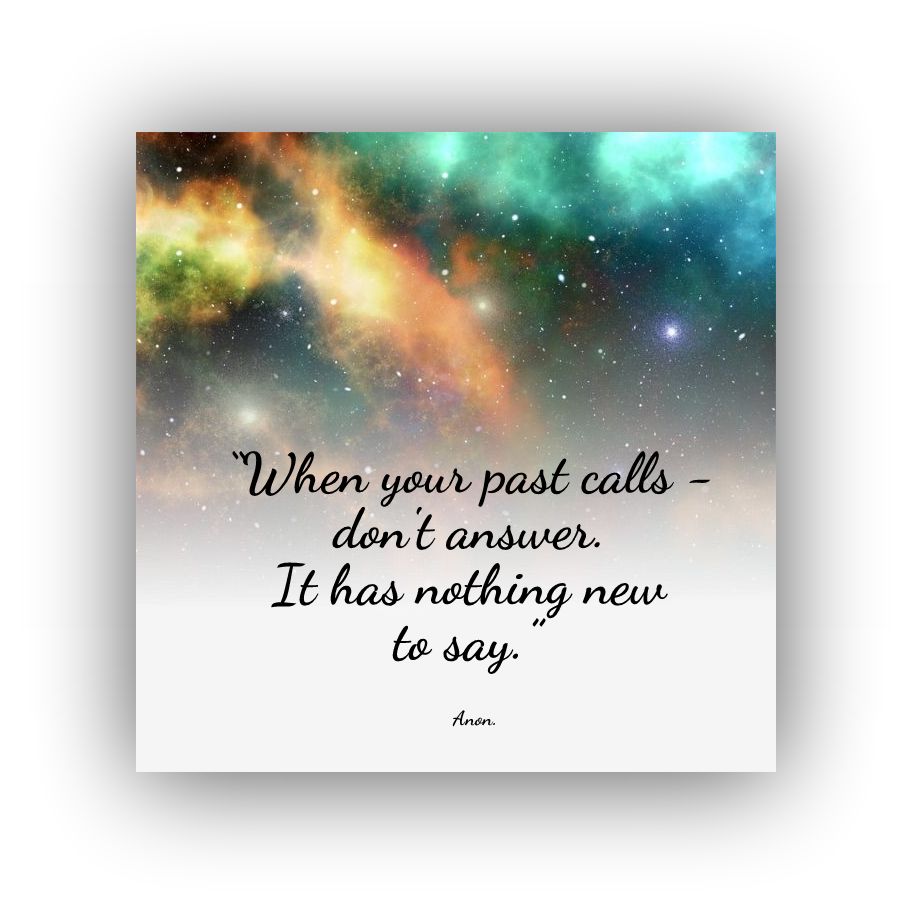 “Whenever we went to see the Lama, he would always quote from scripture or refer to God .  . . and of course he had an intimate knowledge of the being named Jesus. He was not shy of all things good and heavenly.”

Opticon Advanced 01:  Rise of the 2 Guardians (On Sex and Kundalini power)

Opticon Advanced 04: Future Scripting (In the beginning was the word and the word was with God and the Word was God!)

FORTHCOMING: The Sacred Flames of the Initiate (7 weeks)

STORY OF THE ‘HOOD

Brotherhoods and Sisterhoods have existed from the Beginning. They were necessary for a different number of reasons through out history. They exist today in Monasteries, Initiate Circles, Mystical Societies and Sacred Religious Orders. Most are light and some are dark – unfortunately. The chief reason is to practise of art of Being in the company of those who are like-minded and to develop gifts out of the public eye. Tibetan nuns levitate you know! Here . . . is the Sacred.

Advanced courses can be activated whenever the initiate is ready.

The journey is taken alone.

You will learn the right landscape for many teachings.

Be very slow to judge or criticise – only fools go where angels fear to tread. 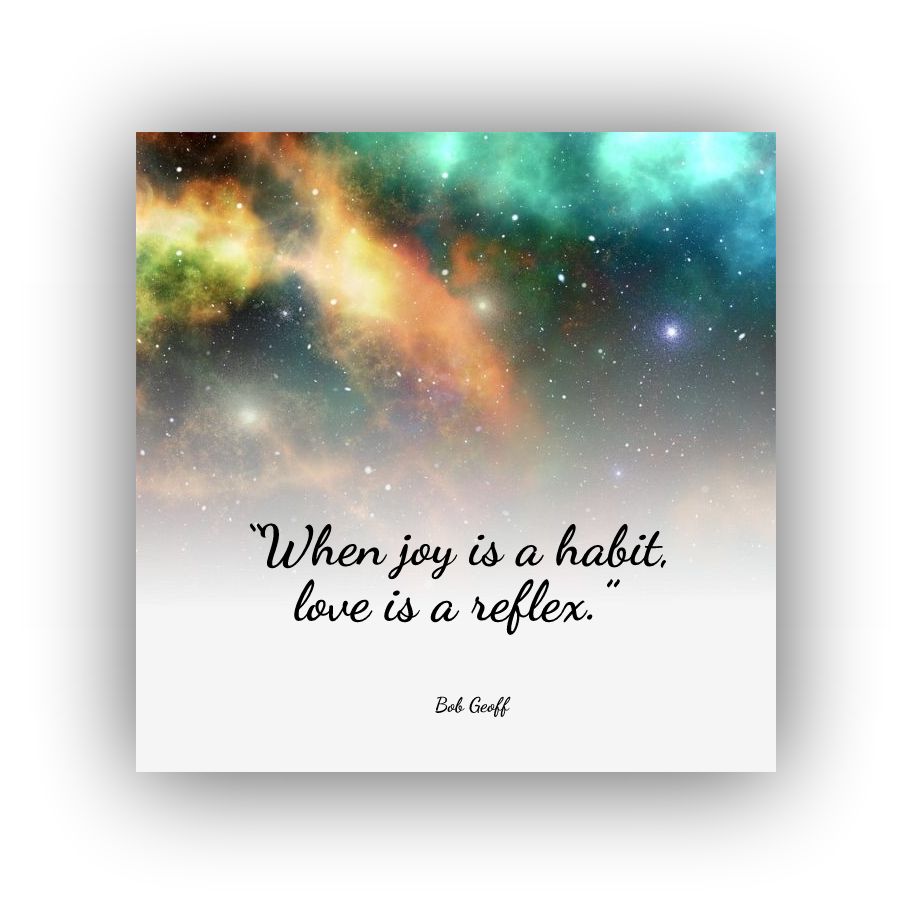 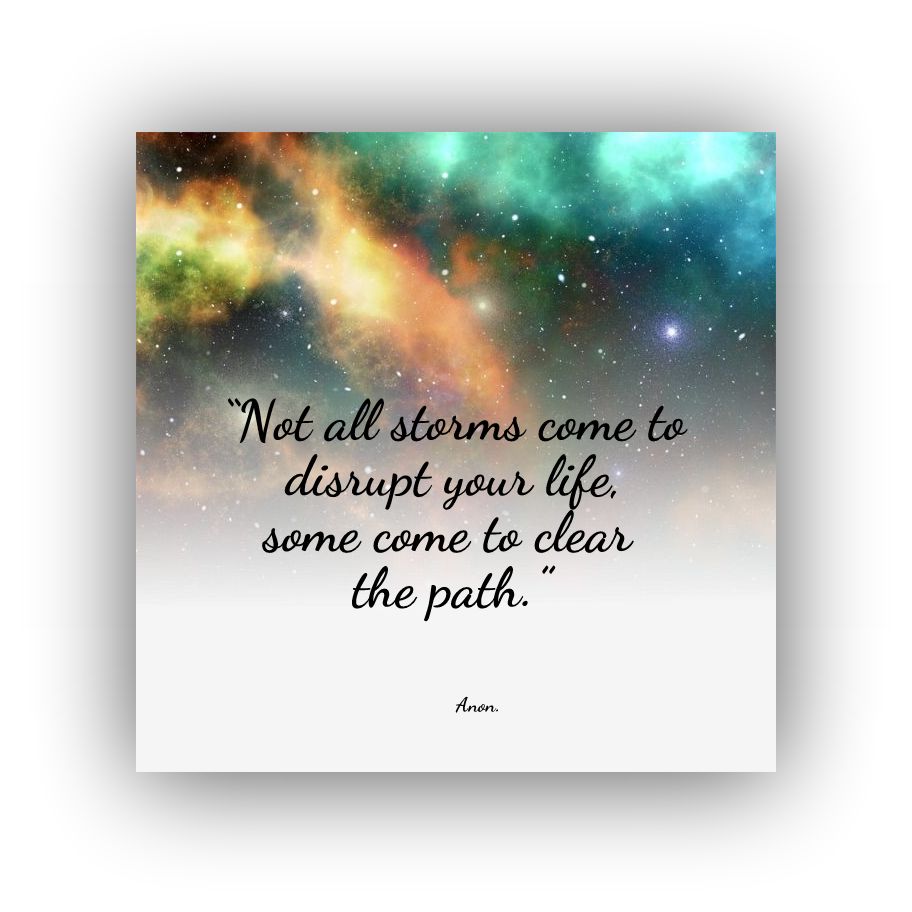 You cannot copy content of this page
Login
Accessing this course requires a login. Please enter your credentials below!
Lost Your Password?