Grain of sand in my shoe 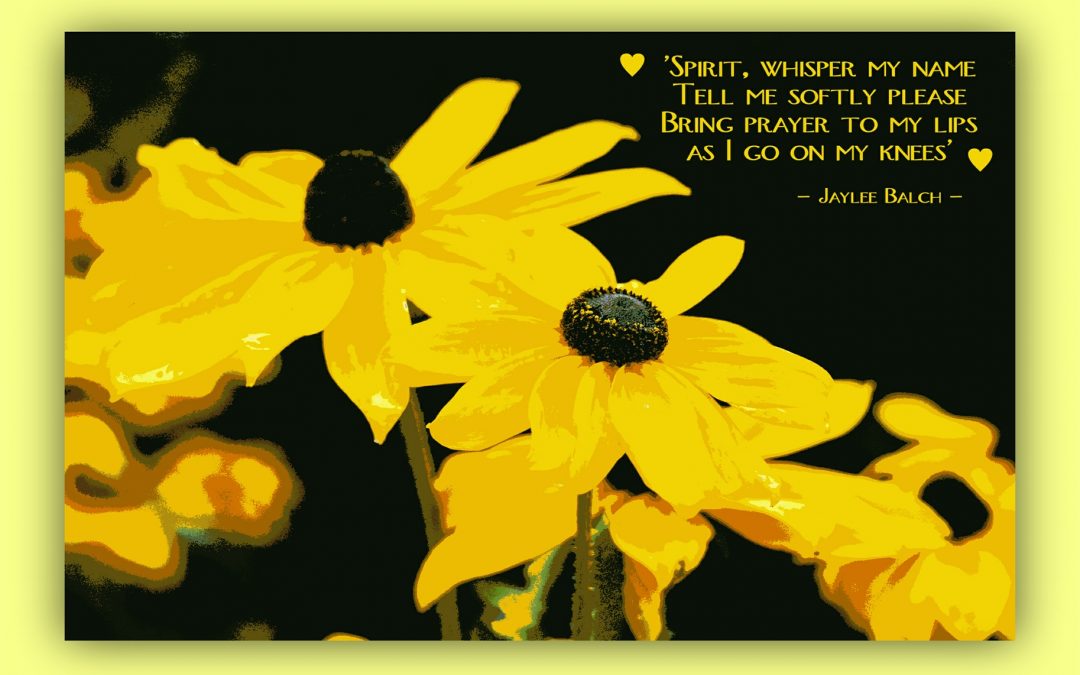 “It is quite insignificant . . . the keeper of our lives! It shouts the loudest, drowns out the sweetness from the silence of the unknown and holds us hostage. As it draws upon the canvas of our lives, it focuses our attention upon its linear way of thinking and when we become momentarily free of its one track mind, a squiggle of chaos erupts and we are forced to involve ourselves in the entanglement of its judgments. It always makes a point when it wants to draw our consciousness to the small and mundane, where it has gathered incalculable illustrations of who it wants us to be in the moment.
We lie cringing at the tiniest tip of a tyrant, only capable of making a temporal mark upon an illusion of parchment. It draws upon ideas that we have created or allowed and mimics them . . . a copycat for sure. Nothing but tracing paper images, re-drawn for each occasion where necessary. We observe the drawings all around us – in the way people repeat their behavior, their addictions and the objects that we see tweaked by a line and offered as original masterpieces. Nothing new really . . . just different lines and twirls and swirls that appear in the lines of our lives. People, drawn to perfection . . . or not . . . come and go and carry their story, showcasing their lines and then disappear off the page.
We engage these drawings and speak to them as if they know that they are lines . . . only penciled in . . . and erased at the end of their time but they believe that they are real and etched in ink – forever. We believe we are real and not pencil lines and we listen to the artist, who sketches us day to day, using the dark streaks of a labored hand. Or, the light streaks from time to time on a parchment that sits on an easel at a window in the sun. Instead – having realized that the lead tip of a tyrant should not become the story of our lives, we allow the gentle or harsh lines to appear for a moment.
We allow and accept the lines and encourage the artist to turn the lead into ink instead . . . making them appear so permanent and unchanging. For the briefest moment there is hesitation and then the ink begins to flow and everything seems so magnified and real. Our consciousness . . . enchanted by the aspects not etched, not drawn, incapable of being a single line, begins to observe the ink and as we become purified and clear, transparent and accepting, the ink becomes invisible.
Staying true and allowing the story to be drawn, we weave its nature and its becomes immersed in the mystery of what we are and the tyrant ever caught in its linear focus, idly draws away as we disappear into the story that is untold and magical.”
Always

You have Successfully Subscribed!